Footballer Cristiano Ronaldo launched a new luxury underwear line towards the end of 2013 – ‘CR7 Underwear‘ in association with New York designer Richard Chai and manufactured by JBS Textile Group. CR7 has it’s own official Facebook page and we’ve hand picked some of the underwear below for you to shop.

Just click to shop the range at Fresh Pair 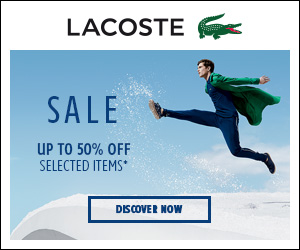